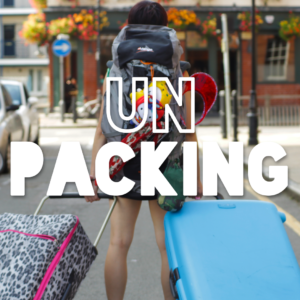 Tom started working as a trainee in 2012 on a Stephen Frears film and has since worked as an assistant across a wide variety of films and television, from the hit comedy ‘Paddington’ to football documentary ‘Bobby’. As an editor Tom has worked on a number of short films, adverts and documentaries. On his first feature film as an editor he won Best Editing at the Brooklyn Horror Film Festival for work on Simon Rumley's ‘Fashionista’.

“I have moved into 5 different places while I've lived in London, including the day after going out clubbing 'til 4am (bad idea). I once lowered a 3-seater sofa over a first floor balcony with the help of a couple of Bulgarians. Saved a lot of time and effort.”