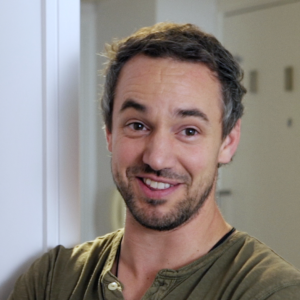 Sean trained at the prestigious Drama Centre London and has since gone on to do many TV and film jobs working with acclaimed directors such as Damien O’Donnell, Henry Alex Rubin and the Oscar-winning Sam Mendes.

Sean played the lead role of Joshua in Mark Burnett’s ‘The Bible’, which smashed all viewing records and become the most viewed TV mini series ever. He also appeared in the BBC’s ‘Dr Who’ and starred in ‘24: Live Another Day’ playing alongside Kiefer Sutherland.

He won the Best Actor award at Newport International Film Festival in the multi-award-winning British feature ‘The Sky in Bloom’ and more recently played the male lead in the hit movie ‘Replace’ and DC Rice in the British thriller feature film ‘Charismata’.

This year he embarks on playing Drew in the Sci Fi feature film ‘Encounter’ and Rex Burns in ‘Perpetual’ filming in the USA.