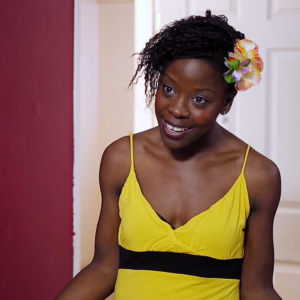 “There is a Man with a Van called Abrar (who moved me from storage to my current property). When I first met him in my stressed and sticky state (it was a very hot and humid day) I asked him if any one called him Abracadabra. He had a really sweet face and just smiled sweetly like to either say, here we go again, but be nice as she's a customer, or the joke got completely lost on him. There was a period after moving where I constantly accidentally pocket called him (because of his name being at the top of my phone directory) so if the accidental calls happened we ended up having a giggle and catch up on life and reminisced over the dramas of him moving me from one place to another. However that's a whole other story.”